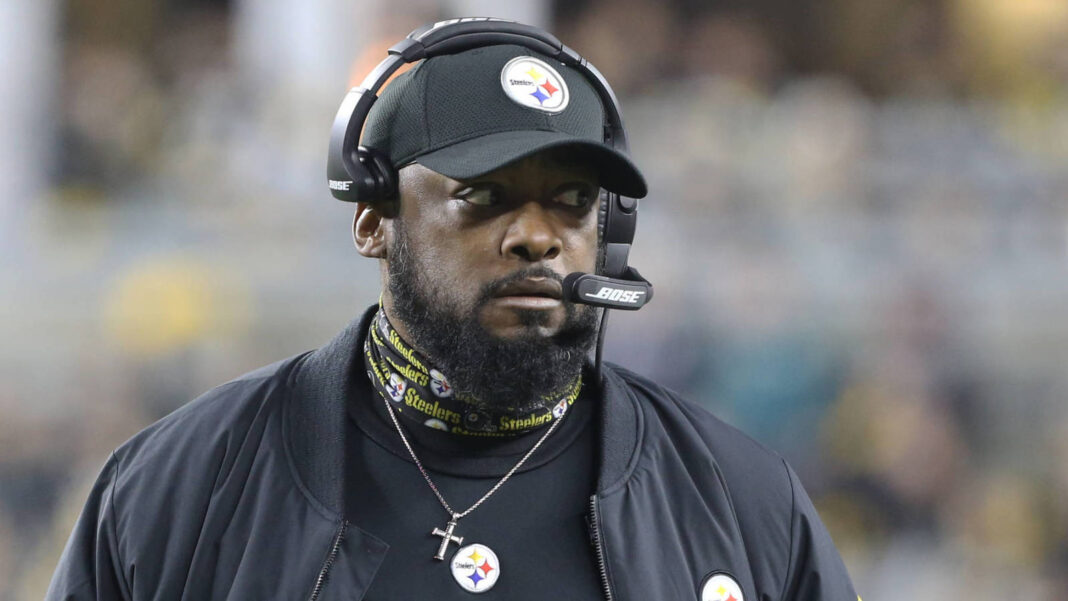 Mike Tomlin’s most famous quote is “the standard is the standard.” The expectation in Pittsburgh under Tomlin has been to be in contention for a Super Bowl victory on a regular basis. Under Tomlin, the Steelers’ ability to maintain the norm has helped him establish NFL history.

Tomlin achieved his NFL-record 15th straight non-losing season to begin his coaching career with a 26-14 victory against the Cleveland Browns in Week 17 on Monday night, as the Steelers advanced to 8-7-1 with one game left. Marty Schottenheimer, who played for the Browns and Chiefs from 1984 to 1997, formerly held the record.

“I’m simply grateful for the standards established by those who came before me,” Tomlin stated after winning his 150th game against the Bears in Week 9. “We’ve all arrived. For us, that standard is motivating. It motivates and challenges us. I’m really grateful to be a member of the Pittsburgh Steelers organization. I try my best to maintain the standard.”

Despite the fact that many of the players have changed, Tomlin and his mainly successful leadership style have continued to lead the Steelers to victory. Despite significant personnel changes this season, Tomlin’s Steelers are still in contention to reach the playoffs for the 10th time.

During a recent interview with Bryant McFadden on the “All Things Covered” podcast, Steelers linebacker T.J. Watt said of Tomlin, “He’s just so commanding.” “When he enters a room, everyone becomes silent. ‘Good evening,’ he said. That powerful voice has a strong presence. You want to run through a wall after every meeting, just as he does when he announces the plan to the whole conference room. ‘This is how we’ll go about it.’ These are the people we need to target, and so on.’ It’s as though this guy understands exactly what he’s doing. He believes in all of us, regardless of our circumstances. I’m just a person who enjoys playing for.”