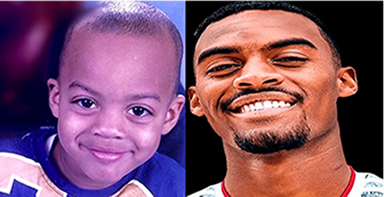 This work on Ryan Gravenberch Biography presents you facts about his early life, net worth, family, childhood, personal life, parents, lifestyle and Girlfriend/wife.

Who was Ruben Gravenberch before he became famous? Stay tuned as we walk you through his life story, beginning with his childhood. Buckle up for it is a long read that promises to be interesting..

Ryan Jiro Gravenberch was born on the 16th day of May 2002. The midfielder’s birthplace is Amsterdam in the Netherlands. His father’s name is Ryan Gravenberch, while his mom is named Aretha.

Where Did Ryan Gravenberch grow up?

He grew up loving and playing football with his older brother Danzell at his birthplace in Amsterdam. Did you know that Amsterdam is the capital city of Netherlands? It is also home to one of the country’s biggest sports facilities known as Johan Cruijff Arena. 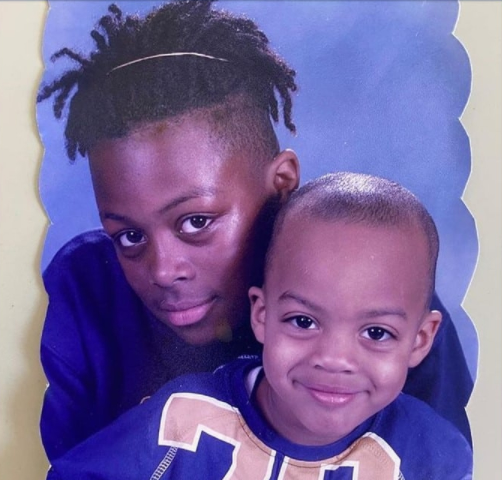 By the time the midfielder was 8 years old, he was spotted playing football by a scout from Zeeburgia. He spent just a few months at the club (Zeeburgia) before he got into Ajax academy not long after his brother joined. 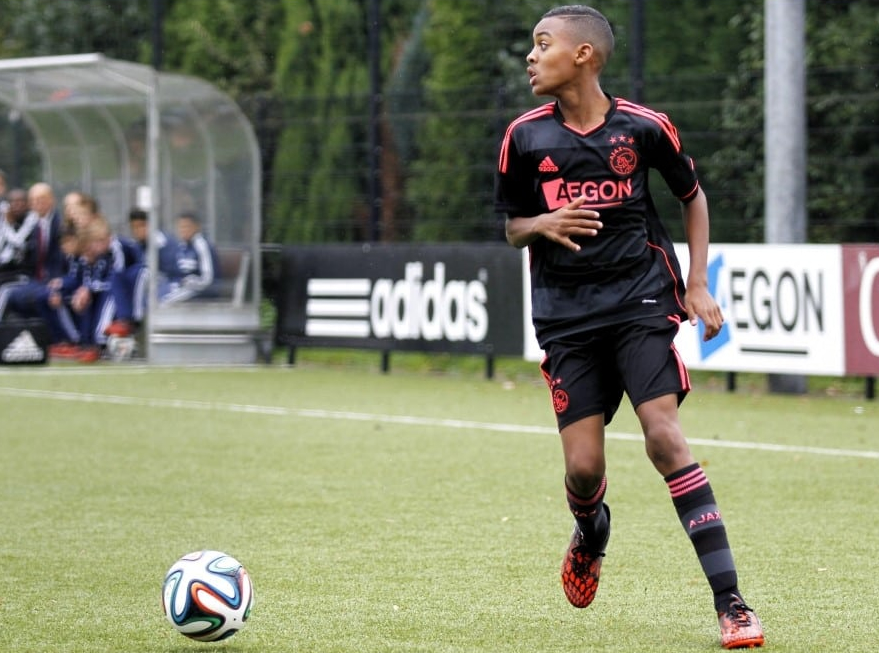 Amid his rise through Ajax academy Ryan grew in strength, height and tactics. In 2018 he became one of the academy best player and won the “Abdelhak Nouri Trofee” award, which recognised him as the strongest talent at De Toekomst. It was the same day that Gravenberch received the award he signed his first professional contract that Ajax. 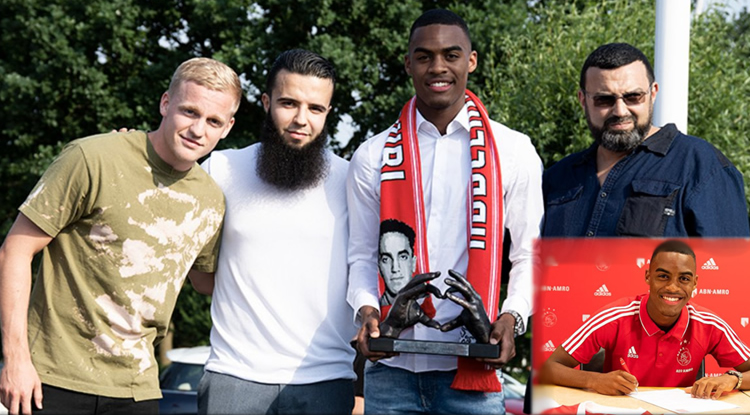 Dubbed the new “Paul Pogba,” the fast-rising midfielder made his debut and began breaking records one after the other. The records include being the youngest debutant in Eredivisie history at 16 years and 130 days. He was also named the club’s youngest goalscorer for scoring in a 7-0 win against Te Werve in the KNVB Cup. At the time of writing this article on Ryan Gravenbench biography, the midfielder is still with De Godenzonen, trying hard to make an impact at the club.

Are you looking for the content of Ryan Gravenbench’s character away from the field of play? You’re just at the right spot. As must have observed, Ryan is unusually calm even when he ought to lose his sanity. The midfielder who doesn’t talk much is big on listening and does his best not to be on the spotlight. Activities that make up his hobbies and interests include speed boating and biking. He also tries his best to spend time with friends and family.

Who is Ryan Gravenbench Dating?

Gravenbench must be single or on a relationship break. By break we mean the midfielder used to have a girlfriend. Her name is Cindy. It was Gravenbench’s father that made the revelation while granting an interview in 2018.
While there are no updates on Cindy’s whereabouts yet, we would want to believe that Gravenbench is playing his cards close to his chest. Hopefully, time will reveal Ryan Gravenbench’s girlfriend is in the nearest future. 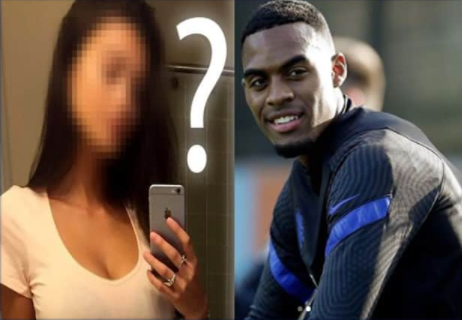 Who Are Ryan Gravenbench’s Parents and Siblings?

Let’s start with the midfielder’s mom. Her name is Aretha and she is an Amsterdam woman. On the other hand, his father’s name is Ryan Gravenbench Sr. He grew up in Rotterdam. Interestingly, both parents used to play Amateur football as midfielders. 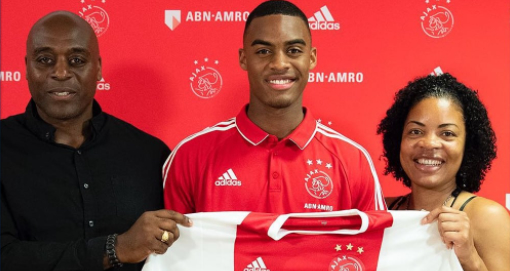 They love Gravenberch and he is assured of their life long support. The midfielder’s older brother Danzell also grew up to become a professional footballer after graduating from Ajax academy. He is currently a striker with Sparta Rotterdam. The midfielder also has another brother who resembles their dad. Not much is known about him as of January 2021. 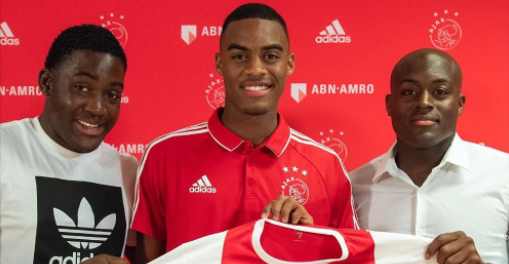 Ryan Gravenbench’s Net Worth and Lifestyle:

Gravenbench earns pretty cool salary at Ajax. We gathered that his wages and salaries will get better with time. It would not be long before he sponsorship and endorsements become another source of his earnings. When the time is right, the midfielder’s net worth (which is still under review) would be reviewed. We will also get to see the cars he uses in the Netherlands as well as the beautiful house he resides at.

Behold facts that you don’t know about the midfielder.

The midfielder is known as the Contorist by many because of his style of play. He can slip and turn everywhere because he is flexible and possesses long legs. 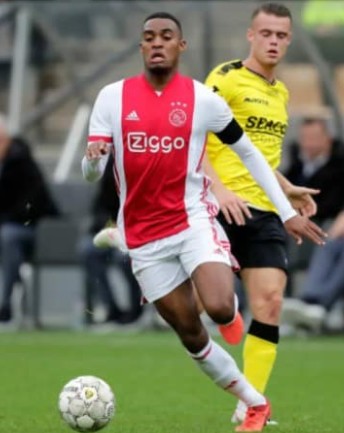