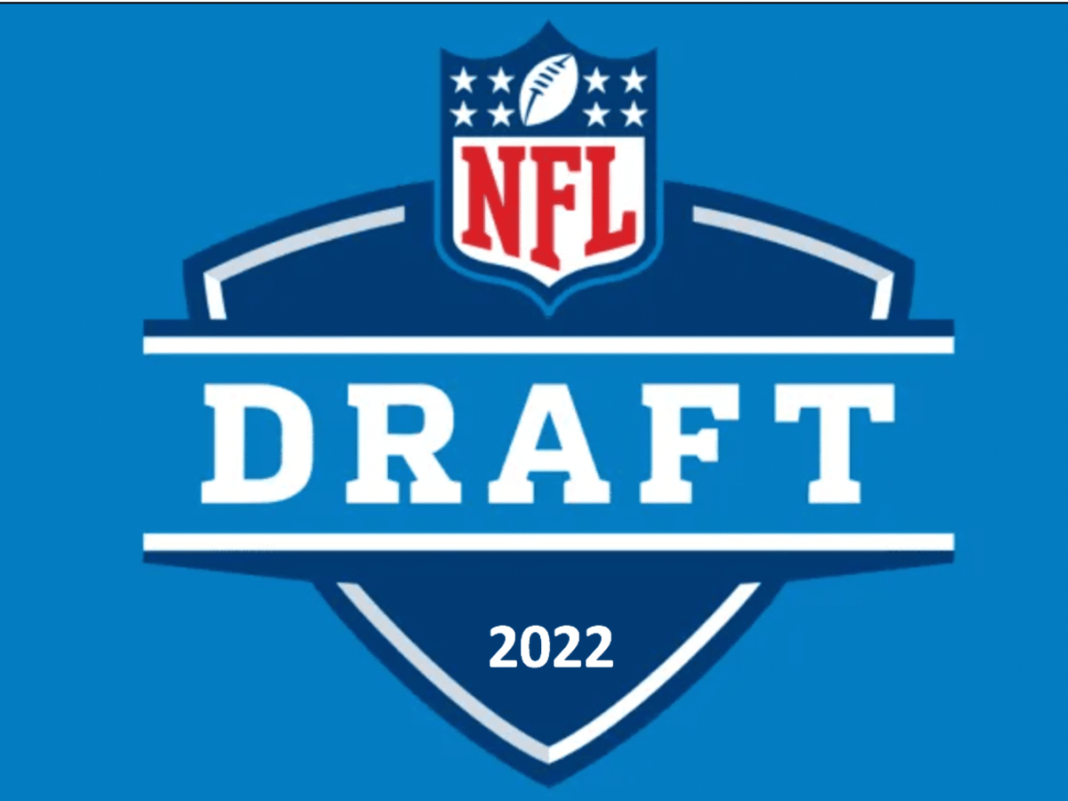 The NFL sent a note to each club on Wednesday reminding them of various changes coming up in the NFL Draft in 2022. The league noted in the letter (which was acquired by the Associated Press) that if a club representative demonstrated “disrespectful, improper, or unprofessional” behaviour during a pre-draft interview, the team would lose a draft selection between the first and fourth rounds. A minimum punishment of $150,000 might be levied, as well as penalties and/or bans.

Here’s an extract from the league’s letter on their new pre-draft interview policies:

“Prospective draft selections should be treated with respect and professionalism by all teams, in accordance with state and federal law and our shared commitment to respect, diversity, and inclusion. The same may be said for free agents that your team could be interested in signing. It’s also crucial for your team to emphasize to potential players the importance your organization placed on character and the high standards of behaviour required of everyone involved with the NFL.”

The NFL also intends to do away with the Wonderlic exam for draft candidates, as well as make changes to the workouts that will be used at the 2018 NFL Combine in Indianapolis. Crossing routes will be used instead of wheel routes by receivers and tight ends. Instead of corner and post-corner routes, running backs will be required to run option routes. These modifications were designed to better imitate game movement. Several exercises for offensive and defensive linemen have also been updated.

Changes have also been made to the league’s medical exams of prospects. Instead of many screenings, draft candidates will undergo one orthopaedic evaluation onsite starting this year. Virtually all medical interviews will take place prior to the combine.

The NFL Combine in 2022 will take place from Tuesday, March 1 through Monday, March 7. While Indianapolis will host the event again this year, Dallas and Los Angeles have also shown interest in hosting the event in 2023 and 2024.