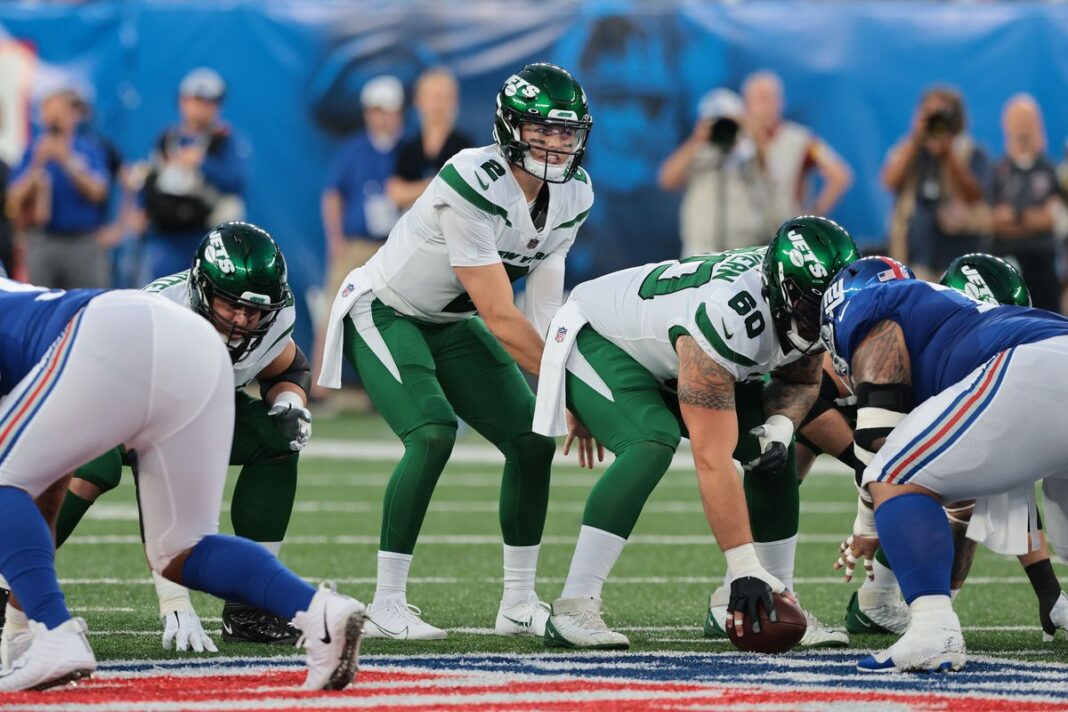 Despite the fact that both clubs are based in and represent the wider New York metropolitan region, the fact that the New York Giants and New York Jets are based in East Rutherford, New Jersey, has been a source of contention for people whose pride is tied to one side of the Hudson River.

So much so that a specific fan has been forced to file a lawsuit on the question of what exactly constitutes the area of New York’s NFL clubs. According to the New York Daily News’ Larry McShane, a $6 billion lawsuit was filed in Manhattan federal court in January, demanding that both the Giants and Jets depart MetLife Stadium in New Jersey and return to playing in New York by 2025.

Both clubs have been renamed the East Rutherford Giants/Jets in court filings for as long as they play in the Garden State.

In court filings, plaintiff Abdiell Suero of Greenwich Village declared, “If the Giants and Jets want to call themselves New York teams, they need to come back to New York.” “I’ve used public transportation and car service to and from MetLife Stadium, and both are a disaster.”

The complaint demands $2 billion in monetary damages and $4 billion in punitive penalties, alleging misleading advertising and fraudulent tactics against the two teams. The plaintiff and the class, which includes all Giants and Jets supporters in New York, are said to have experienced “mental and emotional injury, including despair, sorrow, and anxiety” as a consequence of the defendants’ actions, according to the complaint.

In reaction to the complaint, the Giants released a statement saying, “This case has no merit, and we will strongly fight it.” The Jets have yet to comment on the situation.

The Giants have been playing at East Rutherford since 1976, when they relocated across the Hudson River from Yankee Stadium in the Bronx, where they had spent their golden years. After playing at Shea Stadium in Queens, the Jets became tenants alongside the Giants in New Jersey in 1984.