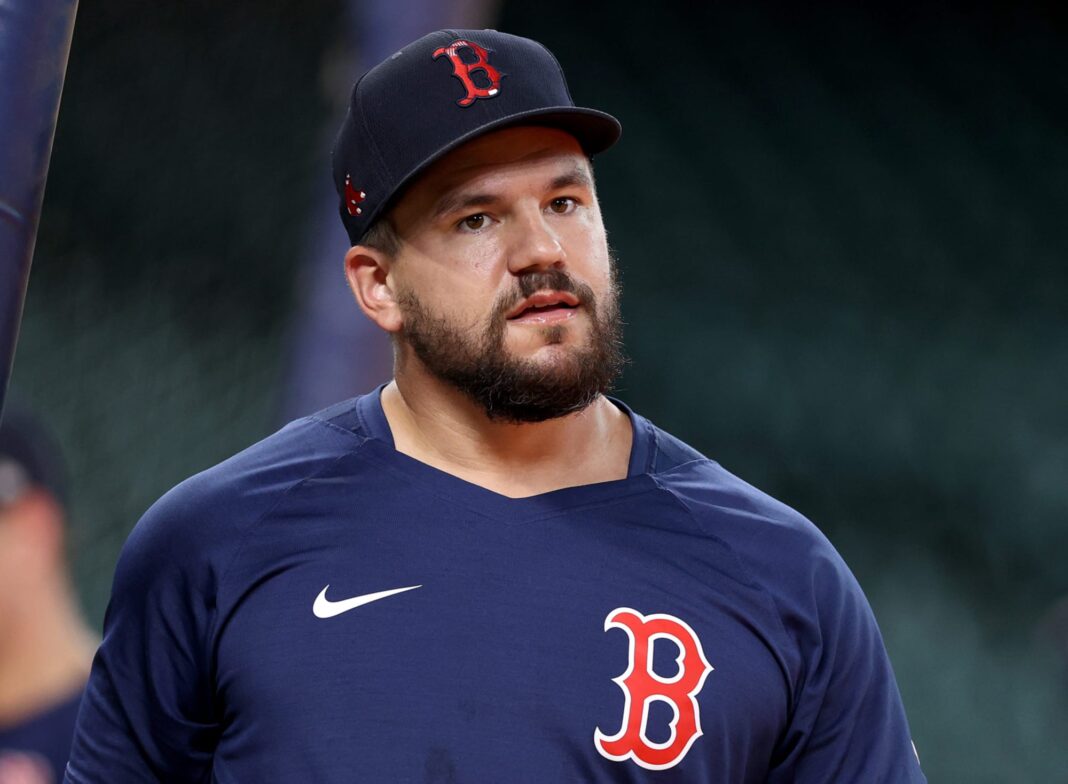 However, the market for Schwarber remains strong, as several clubs throughout the league are in need of corner outfield assistance. The Red Sox, his most recent team, may be a less natural match for Schwarber now that Jackie Bradley Jr. has been re-acquired, making the lineup even more left-leaning, according to Rob Bradford of WEEI.com. Jen McCaffrey of the Athletic questions if Schwarber’s left-handedness is really a concern.

There are a slew of free agents capable of filling in for Schwarber and Castellanos on the outfield corner. Kris Bryant is the most well-known of the group, but his best suitors are likely to admire his glovework in the hot corner. Jorge Soler, Joc Pederson, and Eddie Rosario are still available for the World Series. The other major name left on the market is Michael Conforto, although he has a qualifying offer attached, which might influence his value.