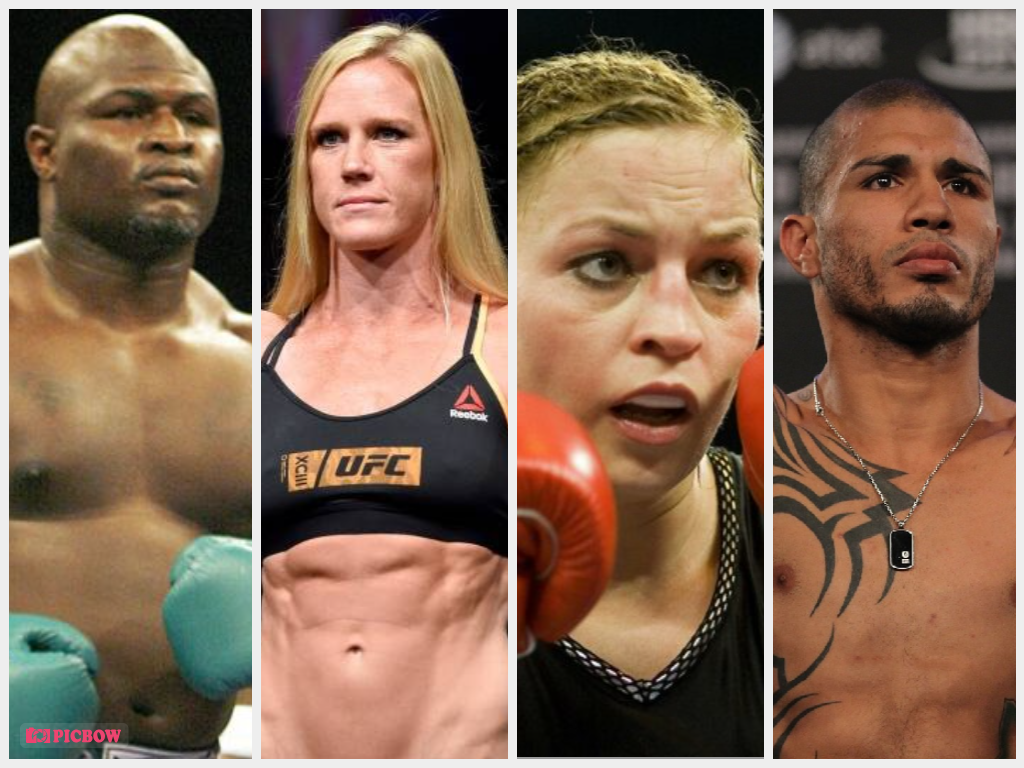 The International Boxing Hall of Fame unveiled the members for the 2022 class on Tuesday, and there are a lot of major names on the list. Roy Jones Jr., Miguel Cotto, and James Toney lead the men’s class, while Holly Holm and Regina Halmich lead the women’s. The class will be inducted with the classes of 2021 and 2020, who had their ceremonies postponed due to the COVID-19 pandemic.

Members of the Boxing Writers Association of America and a panel of boxing historians vote on Hall of Fame nominations. The induction ceremony takes place in Canastota, New York, at the Hall of Fame museum.

Jones, who was named Boxing Writers Association of America’s Fighter of the Decade for the 1990s, won world titles in four weight classes and spent most of his career as the sport’s best pound-for-pound fighter. Jones’ first championship victory occurred in May 1993, when he defeated Bernard Hopkins to capture the IBF middleweight belt. Jones stepped up to super middleweight in November 1994 and defeated James Toney for the IBF belt. Jones was also a unified light heavyweight champion, having only lost one fight in his first 50 fights, a disqualification defeat to Montell Griffin that Jones avenged in less than one round in the rematch. Jones also moved up to heavyweight, when he fought John Ruiz to win the WBA title. Jones has a 66-9 career record, including 47 knockout victories.

During his career, Cotto held championships in four weight classes and competed in some of the greatest and most significant battles of his time. Cotto won the WBO junior welterweight championship in 2004 and successfully defended it six times before stepping up to welterweight in 2006 and winning the WBA title. He would go on to defend his championship against the likes of Zab Judah and Shane Mosley before succumbing to Antonio Margarito in a violent fight that many questioned when Margarito was discovered to have illegally loaded his hand wraps against Mosley. Cotto would go on to win championships in the junior middleweight and middleweight divisions. He contested significant fights against big names like Manny Pacquiao and Floyd Mayweather Jr. throughout his career.

While Holm rose to prominence in the UFC, where she defeated Ronda Rousey for the women’s bantamweight title in a now-iconic upset, she began her fighting career in the boxing ring. Holm has titles in the junior welterweight, welterweight, and junior middleweight divisions. She only lost one battle after reaching the championship level, having successfully defended her titles 18 times. In 2011, Holm suffered a terrible knockout defeat to Anne Sophie Mathis, but he avenged the loss in their rematch, fighting just two more times before switching to mixed martial arts.

In 1994, Regina Halmich moved from a successful kickboxing career to the boxing ring. She lost for the first time in her career in her tenth bout, losing the IBF female flyweight championship against Yvonne Trevino. She would go on to capture the title in her second match and successfully defend it 15 times. Halmich won the flyweight championship, as well as the super flyweight and junior flyweight titles, throughout her tenure. She would go on to defend her championships 40 times in her career and finish with a 46-fight undefeated record.