Amid Lockout MLB Payrolls Drop Down 4.6 Percent From Record High In 2017 – Sportliva 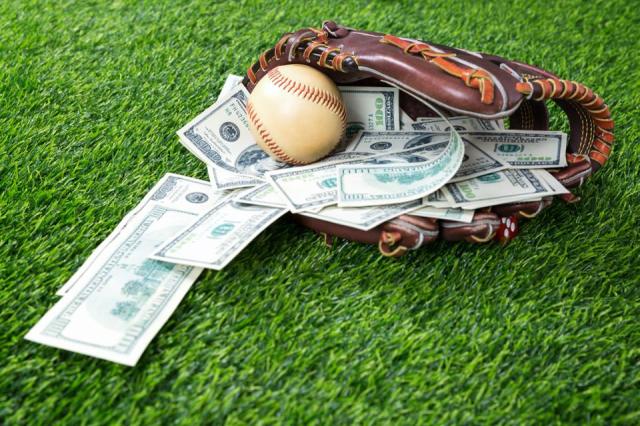 Baseball fans are eager to see what happens as owners and players begin discussions as the owner-imposed MLB lockout enters the new year, fresh off an exciting 2021 season. Meanwhile, we may talk about prospects, the Hall of Fame, or the signing frenzy that occurred just before the unneeded lockout.

We might also talk about the salary of the players. According to a study issued this week by the Associated Press on MLB payrolls, player wages in 2021 are at their lowest level since 2016 and have been steadily declining since 2017. Collective player wages in 2021 were 4.6 percent lower than in 2017.

With the exception of the shortened 2020 season, here’s where player compensation ended up from 2016 to 21:

The COVID-19 closure in 2020 will be one of the mitigating conditions, followed by a 60-game season without spectators. MLB commissioner Rob Manfred has said that the clubs collectively lost $3 billion in operational profits in 2020, however this is impossible to verify since the owners have refused to reveal their finances. We also have no idea how much money they earned in 2021.

The players will very certainly return to the well with the claim that owners, while ostensibly taking on “risk,” want to private gains and socialize losses.

There’s also the drop in collective player pay prior to the pandemic’s arrival. Players on the high end are still being paid, but the players who are being left behind in these CBA discussions are those below the elite level, particularly the tier of players who never reach free agency or even arbitration. That is the MLBPA’s overwhelming majority.

Meanwhile, the people who are left to finance this league, the fans, are waiting for the two sides to get together and work things out. Let’s hope that happens in January.

The Most Notable Late-Season Rallies In NFL History – Sportliva